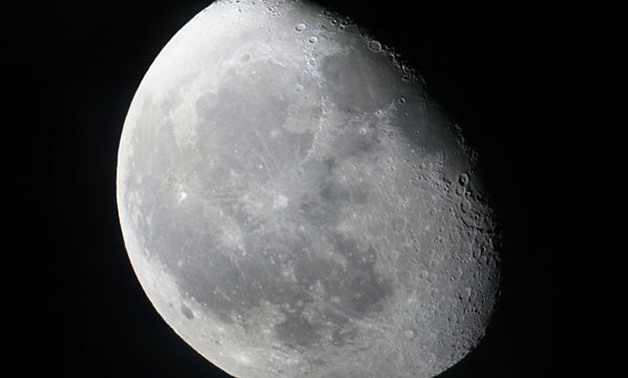 CAIRO – 3 June 2018: The Waning Gibbous Moon is near Mars, in a phenomenon that can be observed with the naked eye in the skies of the Arab region, according to Jeddah Astronomy Society.

Jeddah Astronomy Society reported that Mars will be visible as a red point of light, adding that through the use of a telescope, it is easy to see Mars’ disc and the main surface features of the Moon.

The Moon and Mars will not be visible within the same frame through a telescope, but can be viewed jointly through binoculars.

Jeddah Astronomy Society further added that Mars is now brighter than it was during the past few years. By the end of July, the red planet would be near our planet and would become brighter than it has been since 2003; therefore, this year would be very ideal for observing the planet.