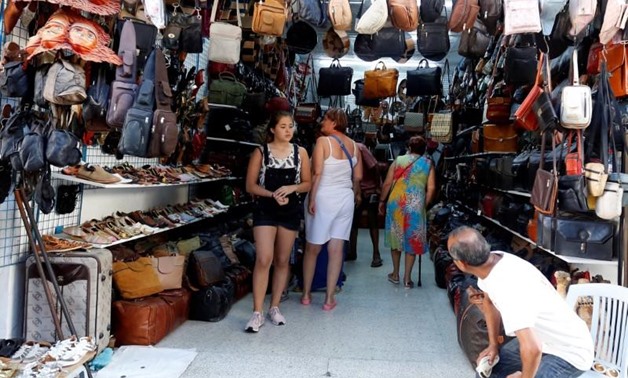 ASWAN - 12 February 2018: A media delegation of Russia Channel 1, led by Director Maxim Kiselev, has finished the making of a documentary to depict the historical relations between Egypt and Russia, to coincide with the resumption of air flights between the two countries.

In statements on Monday, Director of the Foreigners Press Office, affiliated to the State Information Service (SIS) in Aswan Ahmad Ali said the Russian delegation has depicted in the film the most important tourist and archaeological destinations in Egypt on the occasion of resuming air flights between the two countries.

The Russian delegation took shots of the River Nile, the farms and fields on its banks as well as Abu Simbel and Philae temples and the High Dam, he added.

They also made a tour of Aswan tourist marketplace and spoke to merchants and shop owners who have warmly interacted to the Russian delegation's visit, Ali said, noting that the Russian delegation also met with an Egyptian worker who had participated in the High Dam construction project in the 1960's and listened to his memories and how the workers enjoyed a high morale to finish Egypt's mega national project.

The Egyptian media official noted that TV reports of the Russian delegation will be screened on Russia's most popular program Vesti Nedeli next week.

The Russian director, for his part, said the documentary will help attract more Russian tourists to Egypt as the TV program is followed by millions of Russians.