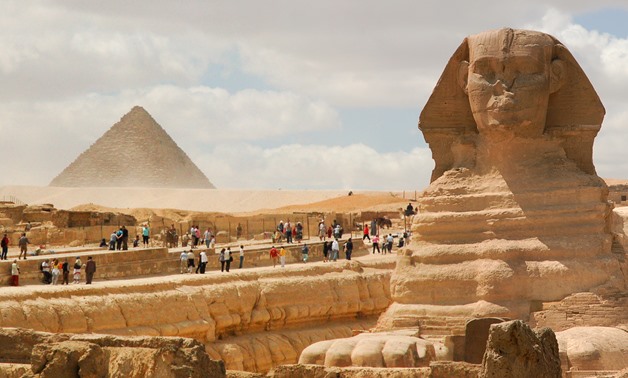 CAIRO - 3 February 2018: Italian tourism to Egypt will increase by up to 94 percent in 2018 because of the new Cairo-Napoli direct flights.

An Italian news paper, La Stampa has declared that the Italian tourism market for Egypt will increase by up to 94% as the Egyptian airline, Air Cairo announced the launching of the first regular commercial flight path between Napoli, southern Italy and Cairo, Egypt.

Air Cairo tested this flight for the first time in October 2017 before adding another flight in December 2017 which connects Milan, Italy to Marsa Alam, Egypt, according to La Stampa.

The Cairo to Napoli regular flight is the third flight connecting Italy and Egypt operated by Air Cairo and was first tested with 170 Italian tourists on board.

La Stampa revealed that Egypt is once again becoming an important tourist destination for the Italian market. In late 2017 Italian tourist numbers increased to around 255,000; 65.500 of which visited Sharm el-Sheikh and 86,300 visited Marsa Alam.

Cairo Air, which connects Egyptian and Italian cities, uses around 8 Airbus planes, specifically the 320 Boeing 800-737. They are expected to increase the regu;arity of flights with 18 planes o the docket for in 2020.

The Egyptian company links Egypt with around 14 European countries including Germany, Poland, France and now Italy.