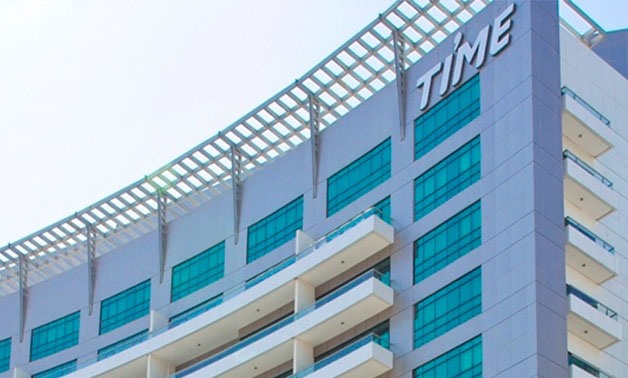 CAIRO – 6 April 2017: The UAE-based hospitality company Times Hotel will open a new hotel in Egypt before the end of 2018, according to a

Ten new hotels will be launched across the Middle East, including Saudi Arabia, the UAE and Qatar along with Egypt by the end of next year, the statement added.

“We’re excited by the prospects this year brings and look forward to adding further to our portfolio,” Times Hotel CEO Mohamed Awadalla said.

The statement added that the company is eyeing an expansion strategy that will see the establishment 61 villas and more than 840 hotel rooms across the region.

The company will announce the full details of its upcoming projects at Arabian Travel Market 2017, scheduled to take place at Dubai World Trade Centre April 24-27, it added.

Founded in Dubai in 2012, Time Hotel has become a leading hospitality company serving the Middle East.