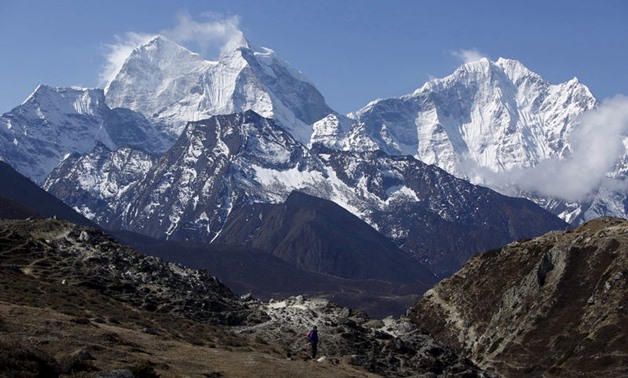 PARIS - 12 December 2017: French ski resort operator Compagnie des Alpes said it was confident of making progress in selling a stake to potential investors including China’s Fosun in the coming months, as it posted higher annual operating profit on Tuesday.

“Our potential partners remain very interested and this reflects the quality and solidity of the company,” Chairman and CEO Dominique Marcel told Reuters, adding he was “confident” of making progress “in the coming months”.

Compagnie des Alpes (CDA) operates 11 ski resorts in France and 13 leisure parks in Europe, including Parc Asterix and the Grevin waxworks museum in Paris. It wants to expand abroad, notably in high-growth markets such as China, and has been looking for partners to help with this.

But talks that started nearly two years ago had been put on hold ahead of May’s presidential election in France and were further delayed by the search for a new boss at key shareholder state-owned bank Caisse des Depots, sources have told Reuters.

Fosun, which already controls French holiday group Club Med, told Reuters in July it was still interested in CDA, where it could take a holding of up to 10 percent.

Caisse des Depots (CDC), which is CDA’s main shareholder of with a 39.5 percent stake, has said it would stay as the reference shareholder and keep the company anchored in France.

It reported operating profit of 93.1 million euros for the year ended Sept. 30, a year-on-year rise of 27.4 percent.

CDA also said it had decided to sell or close its loss-making Seoul Grevin and Prague Grevin museums, taking a depreciation charge of 18.8 million euros.

Although its net profit fell 6.3 percent to 31.3 million euros, CDA proposed a dividend of 0.50 euros per share, a rise of 25 percent.

CDA shares have gained more than 51 percent so far this year, closing at 28.96 euros on Monday, underpinned by a recovery in French tourism and speculation about its ownership. ($1 = 0.8481 euros) (Reporting by Dominique Vidalon; editing by Alexander Smith)