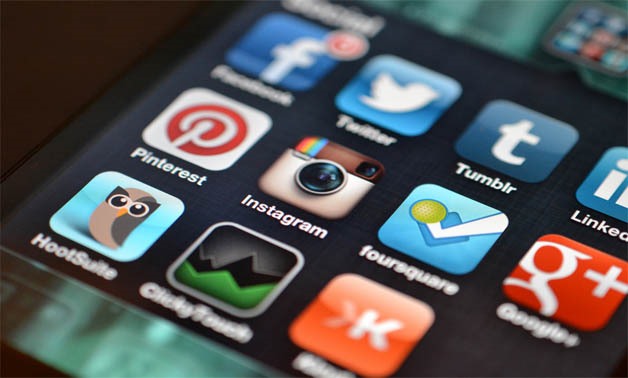 By: Egypt Today staff
CAIRO – 2 November 2017: Instagram has released its latest version on October 30 to support languages that are written from right to left including Arabic, Persian and Hebrew.

The top photo sharing application supports 33 different languages including Croatian, Czech, Danish as well as Tagalog, Thai and Vietnamese. In a previous update, Instagram released a version reading languages that are read from right to left or top to bottom such as Chinese, Korean and Japanese.

However, Instagram does not support all languages out there. It is yet to release an update to support Urdu and Azeri. In a statement Instagram released on their blog, they stated that “With this update, we hope more people around the world will be able to connect with the people and interests that matter to them.”

Instagram chose to release this new update on Android because 70 percent of the MENA region consists of Android users who have their phone language set to Arabic; thus it became a priority to the company. However, Instagram has not neglected its iOS users, for whom they plan to release an update soon as well.

Instagram was founded in 2010 by Kevin Systrom and Mike Krieger. The photo sharing application initially was exclusively for the iOS system. However, in a later update, the application was released to Android users too. What the All-New Google Pixel 2 Promises