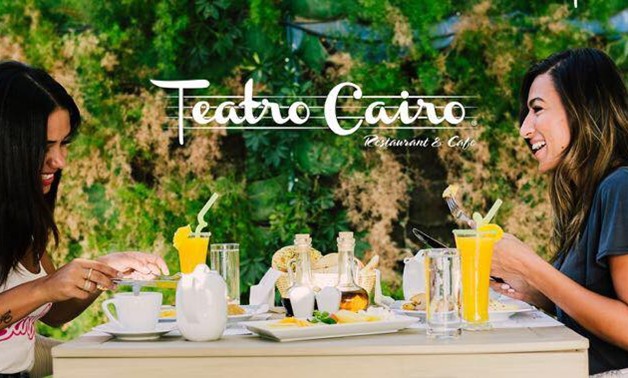 By: Rawan Ibrahim
CAIRO – 22 September 2017: We were invited to dine at one of Cairo’s newest homey restaurants, Teatro Cairo at Riverwalk Mall, Wadi Degla. Teatro promises you international Mediterranean cuisine that is truly mouthwatering.


Upon our arrival, we were greeted by one of the restaurant owners, Shamel Ibrahim.


The dining area is divided into two sections: one is decorated in a classical interior with a pinion, while the other side is a simple atmosphere.


Ibrahim introduced to us the menu and greeted us with a freshly baked bread basket, then left us to choose the dishes that most appeal to our taste buds.

The bread basket contained freshly baked garlic bread with two sauces; the first was melted blue cheese and the other was mashed olives.


The venue is still in its soft opening phase, which pleasantly means that it isn’t overbooked as many great restaurants could be in Cairo. Also, our dishes arrived very promptly.


The appetizer we chose was Mac and Cheeseballs, which is a plate of fried pasta, cheese balls, and tomato sauce. The texture of the fried mac and cheese was hot and creamy. The addition of the warm tomato sauce makes the dish especially heavenly. Then came the Chicken Quesadilla, which is chicken strips in a flour tortilla with vegetables, bacon, and cheddar cheese, served with French fries.

There are a myriad of options for the main dish; I decided to go with the Chicken Teatro. The plate is marinated grilled boneless chicken served with vegetables and rice, with the sauce of my choice— I went with the mushroom sauce. I wondered if it would be as heavenly as the Quesadilla while I waited.

Within minutes, the Chicken Teatro arrived; the sauce was not salty; it was on point. The rice was great, and the vegetables were good. It was truly a feast.


Unfortunately, I was full and was not able to try out their desserts, although I'm sure they are as good as their main course and starters.

● They serve breakfast from 7:00 a.m. until 1 p.m. Their breakfast options include continental and oriental breakfasts. On Saturdays, it is a buffet breakfast.

● They don't have a minimum charge, but they have a fixed number of customers that they can handle in matches. 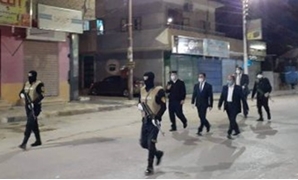 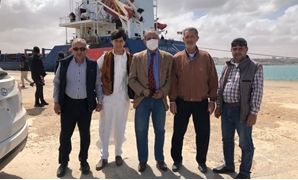 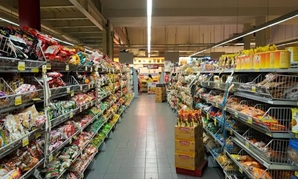 Le Meridien Cairo Airport: An Unlikely Oasis In The City