500 Days of Summer: A Relationship Guide 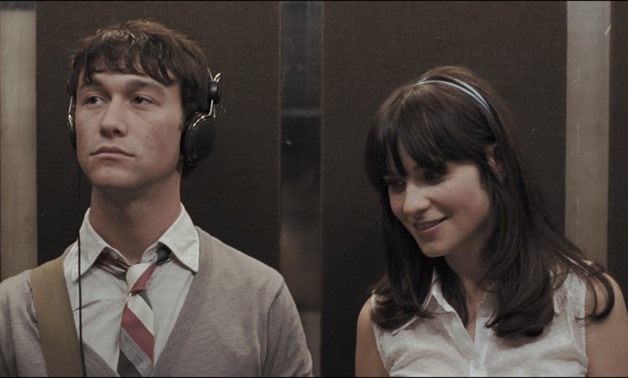 CAIRO - 18 September 2017: “500 Days of Summer” is a film that portrays a men’s point of view on dating. The story of the film is about 500 days of an on and off relationship between the main character, Tom, and Summer.


This film is must watch for guys and girls as it is a representation of men/boys struggling to get into a relationship.

Here are three rules you get to learn from the film:

There is no such thing as ‘The One’:

Always listen to women especially when they say that they don’t want to be in a relationship: Tom’s problem was that he only wanted to hear what he wanted to hear, and did not listen to Summer. Summer did not want a serious relationship. The problem was that Tom was fascinated with the idea of a wedding and the house with the big white fence and he refused to acknowledge that Summer never wanted that.

“Just because she likes the same bizzaro crap you do, doesn't mean she's your soulmate,” Rachel Hansen said in the movie.

Tom was building his life around Summer, and when she left him he started getting a hold on his life again. He started improving himself and giving up his obsession with the idea of a perfect relationship.

You cannot remain friends after breaking up:

Being friends after a breakup has always been a bad idea. When Tom saw Summer at the wedding after their breakup it made him see every single sign as an opportunity to get back with her. However, in reality, that would never happen because Summer had already moved on, plus she only wanted to just be friends with him.