Inaccessible island where Napoleon was exiled to be open to tourism 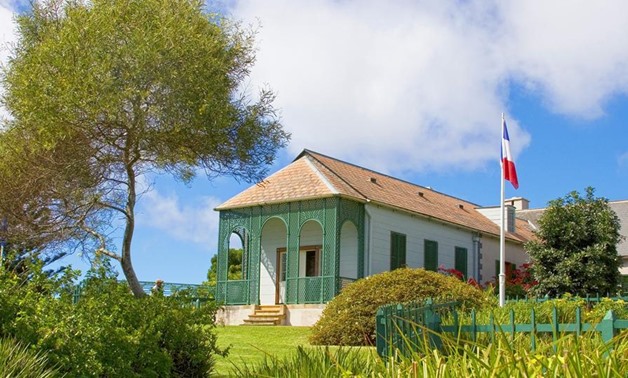 18 September 2017:The island of Saint Helena, a minuscule British territory of 122 square kilometres, famous for its historic association with French Emperor Napoleon Bonaparte, will now be accessible by flights.

Made famous by French Emperor Napoleon Bonaparte, who was exiled there from 1815 until his death in 1821, the island of Saint Helena has long been too remote to be affected by tourism. But this may be about to change. From October 14, the South African company Airlink will begin weekly flights from Cape Town and Johannesburg. Flight time will be about six hours with a stopover in Namibia. Until now, the tiny British territory was only accessible by boat.

Located in the South Atlantic to the West of the Namibian coast, Saint Helena is one of the world’s most inaccessible destinations, a fact that figured large in the decision to imprison Napoleon there in the 19th century. Until now, visitors to the minuscule British territory of 122 square kilometers have arrived on the Royal Mail Ship St Helena from South Africa, which takes at least five days to reach the island from Cape Town. Not surprisingly, the announcement of the new air link amounts to a revolution for the 5,000-strong community that lives on the volcanic tropical island.