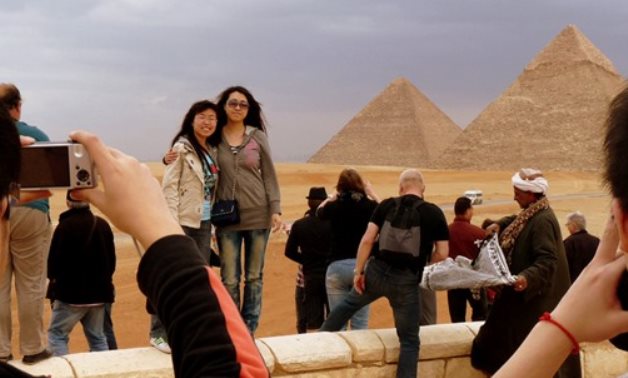 CAIRO – 16 June 2021: The Spokeswoman for Ministry of Tourism Soha Bahgat said that the ministry has agreed with a foreign-Canadian-English alliance that will conduct a media campaign for Egyptian tourism during the next three years.

Bahgat explained that the draft strategy is being studied by the Minister of Tourism and the assistant team, and soon it will be approved during the month of June.

The spokeswoman announced that the coming period will witness a large tourism campaign directed to 12 countries, including China, noting that the ministry launched many international tourism initiatives, and the customary method of promotion has been changed.

She further said that there will be new methods of promotion that rely on social media, bloggers and celebrities, give the positive effect occurred after a group of influencers and bloggers visited Egypt and posted on their trip.

A study issued by the Egyptian Center for Thought and Strategic Studies said that Egypt will receive 5 to 6 million tourists by the end of this year given the resumption of the Russian flights.

Based on studied expectations, the study said that the country will receive 40 percent of the total number of incoming tourists in 2019 (which amounted to 13 million then), meaning that 5 to 6 million tourists will have been visited the country by the end of this year.

The study referred to the package of decisions set by the Ministry of Tourism with the aim of raising the quality of tourism and the services available to tourists from all over the world. These decisions were made after taking into account the current situation with its various opportunities and threats.