On International Women’s Day: Familiarize yourself with women who ruled Egypt CAIRO – 8 March 2021: On March 8 of every year, the world celebrates International Women’s Day, for she is the mother, sister, friend, fighter and sometimes, the ruler.

When we look at the history of Egypt, we will find that names of women were immortalized on the walls of ancient temples and tombs.

Egyptian women were able to prove their capabilities of leadership, and carve their mark in history.

Some of such notable women were Hatshepsut, Cleopatra, Merneith all the way to Shajarat al-Durr. All those women immortalized their names with letters of gold throughout history.

On International Women's Day, ET travels through history to tell the stories of some Egyptian queens. She is considered the first woman to reach the rule of Egypt. She belongs to the First Pharaonic Dynasty dating back to 2970 BC. Her tomb was discovered in 1900 in Abydos.

Archaeologists consider her the key to many secrets about the rule of the pharaohs in the Dynastic Era. Much historical evidence indicated that she ruled Egypt alone at the end of the Fourth Dynasty. She is the daughter of King Menkaure and the wife of the King Shepseskaf. She sat on the throne of Egypt after his death, and gave birth to two of the kings in ancient Egypt.

Archaeologists describe her as the "fourth pyramid", as she was one of the first queens to construct a great tomb that had survived for two thousand years. She is the first pharaonic queen recognized worldwide and was the daughter of King Amenemhat III. She sat on the throne and ruled Egypt after his death in 1789 BC. Sobekneferu is often mentioned as the last queen of the Twelfth Dynasty.

Her reign lasted nearly four years, and she was the first female ruler to be named after the deity "Sobek": The symbol of power for the ruler of Egypt, who took the form of a human with the head of a crocodile, or a full crocodile. Hatshepsut often appeared in men's costumes, in which she wore a chin and a little kilt. She was the daughter of Amenemhat III.

Her reign did not last longer than three years, four months, and twenty days, as it was stated in the Turin Papyrus between the years 1782 and 1778 BC.

She assumed the throne of Egypt after the death of her brother, Amenemhat IV. Her titles include the “Royal Wife of the Great”, the “Great Heir” and the “Mistress of all Women”.

She is the sister of King Ptolemy II. She married two Macedonian kings, so she took the title "Queen of Macedonia". However, she then returned to Egypt and lived with her brother and married him, to become the Queen of Egypt.

Queen Arsinoë II and King Ptolemy II were the first to establish official relations with the Roman Empire from the successors of Alexander the Great, and that was in 273 BC. Cleopatra is the last queen of the Macedonian family, which ruled Egypt from the death of Alexander the Great in 323 BC, until the occupation of Egypt from Rome in 30 BC.

Cleopatra was the daughter of Ptolemy XII of Egypt, who succeeded him as queen in 51 BC, sharing the throne with her brother Ptolemy XIII, with whom she was constantly in conflict until his expulsion from Egypt. Nefertari was the great royal wife (or chief wife) of Ramses the Great. Nefertari means the beautiful companion. Also, the name translates in various meanings as "the unparalleled beloved" or "the most beautiful of the beauties of the world". She is one of the most famous Egyptian queens.

The tomb of Nefertari was discovered in 1904. It hasn't opened to the public since its discovery until the early 1990s. Nefertiti is one of the most powerful women in ancient Egypt. Her name means “the beautiful woman has come”.

Her tomb was found near the tomb of King Tutankhamun, the son of her husband Akhenaten, who ruled Egypt in the fourteenth century BC.

Nefertiti belonged to the Eighteenth Dynasty in Pharaonic Egypt. She lived in the fourteenth century BC.

She had a high status during the reign of her husband, the pharaoh Amenhotep IV, who is famous by the name Akhenaten.

Like her husband, her name has been erased from historical records and her photos have been distorted after her death.

One of the royal titles of Nefertiti is the “Great Royal Wife”. Nefertiti has given birth to six daughters from Akhenaten. She supported her husband during his religious and social revolution, then she played an integral role in spreading the new concepts her husband advocated.

She appeared with him during the celebrations, in which the queen was photographed eliminating enemies. She wielded vast unparalleled power in leading the country. 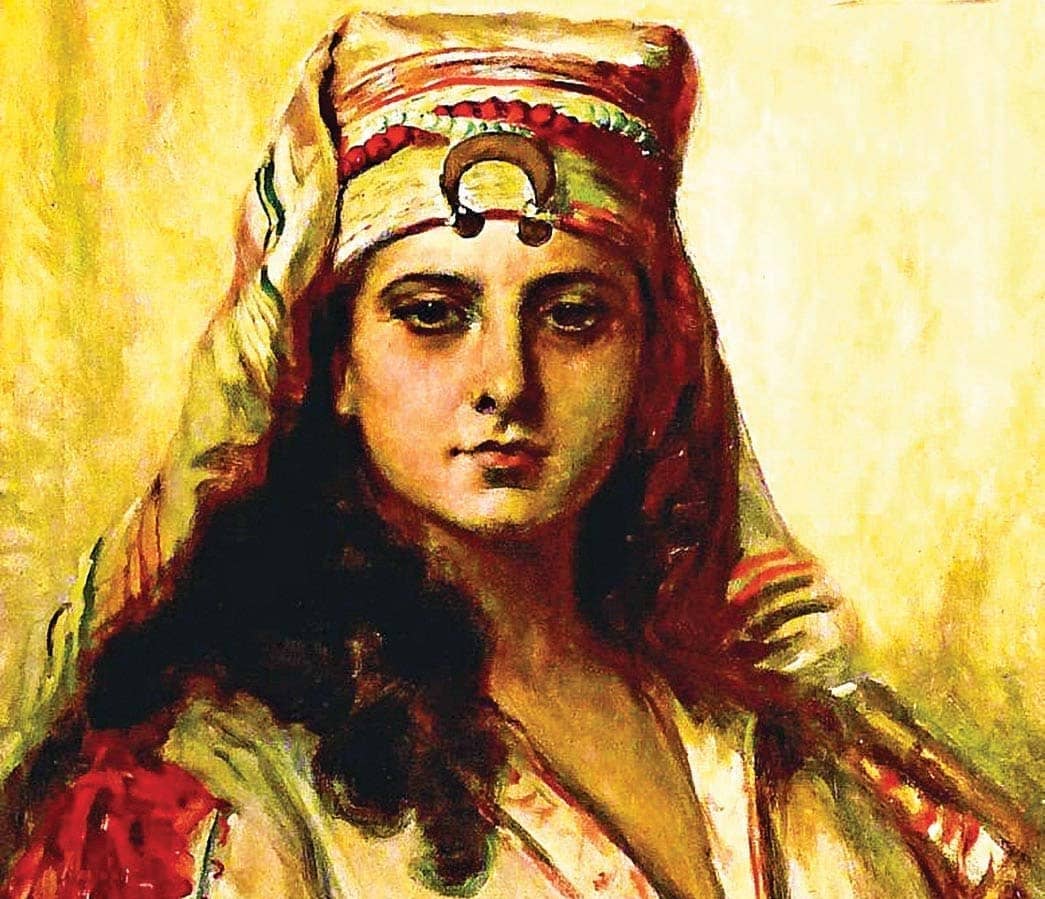 She is one of the ladies who ruled Egypt. She is the only woman who was able to assume the throne and rule of Egypt after the Islamic conquest and until now, to place her name side by side with Hatshepsut and Cleopatra.

She was the personal assistant of Sultan al-Salih Najm al-Din Ayyub, the seventh sultan of the Ayyubid state, then became his wife and the mother of his son Khalil.