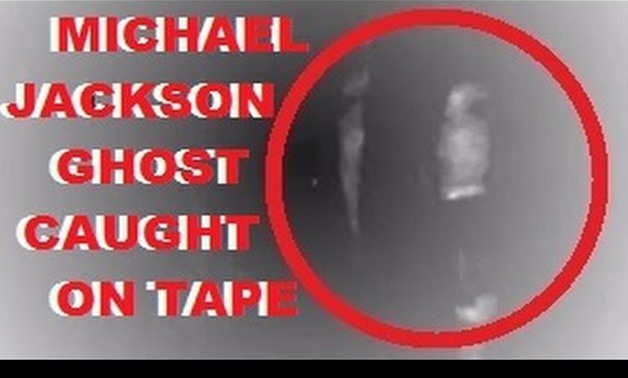 Is Michael Jackson still alive? - screenshot from a youtube footage

CAIRO - 1 July 2017: Some believe that Michael Jackson is still alive after his abnormal death on June 25, 2009, and there have been many sightings of him and many reasons why he might not have died.

Paramedics could not recognize Michael Jackson!

Paramedics who arrived at Michael Jackson’s mansion to save his life did not recognize the dead victim as Jackson, instead a man who was a late stage cancer patient. Is the Michael Jackson we all know and love still alive and well?

Well, there has been a report that Michael Jackson is living in Ontario, Canada .Empire News report says, that one week after his death, a new-comer moved into a small bungalow near Ontario’s Lake Dorè. According to a neighbor, a fleet of moving vans and a limousine pulled over in front of the property where a pale middle-aged male was escorted into the house by what appeared to be three bodyguards.

In a hotel hallway, the witnesses said, ’’When we were walking through a hallway, when we bumped into him, we were on snapchat and must’ve accidently taken a photo. When we looked at the photo, we realized it looked like Michael! When we turned around, the person was quickly walking away.’’

Some say it was Dimitrie D who died instead of MJ. Dimitrie was the one taken to the UCLA hospital and admitted under the name Soule.

In conclusion, I believe that the King of Pop is still alive; millions of people have seen him around the world, but these are the most convincing I have read. What do you think? Is he still alive?