Assala, Sherine Abdel Wahab to perform in Sharjah on February 19 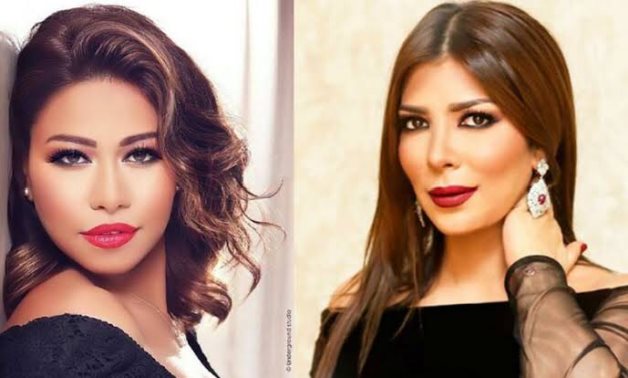 It is worth mentioning that Assala’s song '' Love and Peace'' achieved huge success amassing millions of views on YouTube.

The song is written and composed by Mohamed Rahim.

"This song drove me crazy; it made me happy, cry and dance, all these feelings at the same time," Assala previously stated via her Twitter account.

In 1986, Mostafa Nasri died after suffering from internal bleeding caused by a car accident.

The album had four Egyptian songs of the oriental classic Egyptian tarab style.

Assala, 52- years-old, is one of the most popular singers in the Arab world and is famous for her strong, melodious voice. Since the beginning of the Syrian Civil war in 2011, Nasri supported the Syrian rebels and strongly opposed Syrian President Bashar al-Assad.

Recently Assala announced her divorce from her husband the famed Egyptian director Tarek Alarian after 14 years of marriage.