Memory of the day: Englishman John Baird invents the television 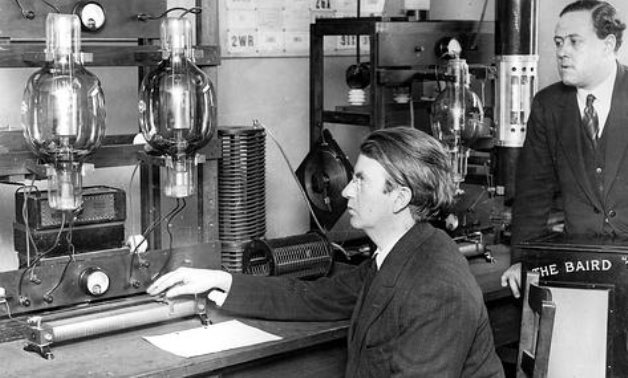 661 - The death of Imam Ali bin Abi Talib, the fourth of the Rightly Guided Caliphs, days after the stab wound he received from the outsider Abd al-Rahman bin Maljam.

1927 - The establishment of the Kingdom of Hejaz and Najd in the Arabian Peninsula.

2003 - Director of the International Atomic Energy Agency, Mohamed El-Baradei, announces in his report to the Security Council that the agency's team has not yet found any suspicious nuclear activities in Iraq.

2016 - Hilda Heine becomes first president of the Republic of the Marshall Islands.

Memory of the victims of Nazism in Poland.