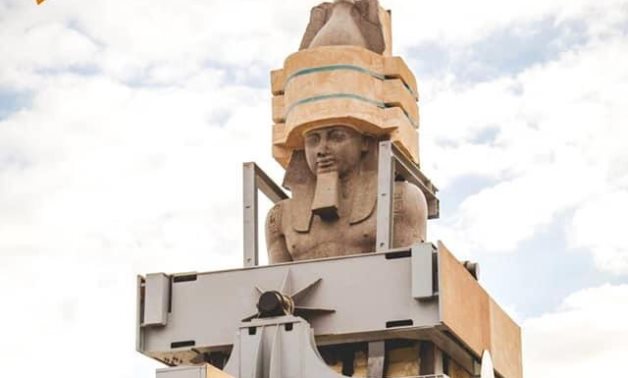 File: The statue of Rameses II.