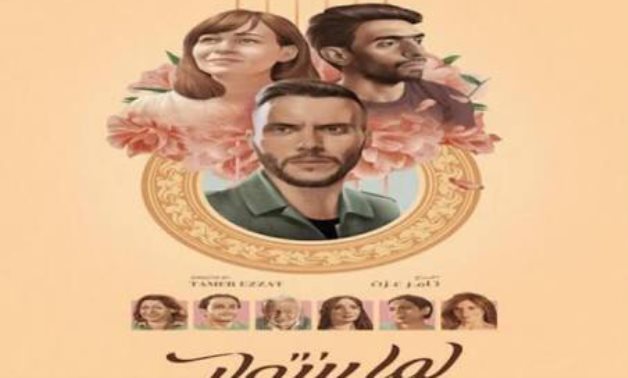 The movie was premiered in the third edition of El Gouna Film Festival on September 21, 2019.


When we are born, each one of us has a life path, which is then influenced by how we are raised and the beliefs ingrained in us.

The film interweaves the hopes and dreams of three characters at the center of the Egyptian lifestyle, accompanied by musical narration: a son who yearns to pursue a singing career against his father’s will, a romantic Christian woman who is in love with a Muslim man, and a newly-wed personal trainer named Amin who must compromise his principles for a chance to own a gym.

Amin is a newly married young Egyptian living with his family because he can’t afford to buy an apartment. The only way he sees to fulfil his dream is to work as a male prostitute.

It is true that he only does that under certain economic pressures, but at the end of the day this was his choice.

This issue is not often discussed, but yes there are male prostitutes out there.

Will these characters make the best choices for themselves and the people they love?

The film is written by Nadine Shams and directed by Egyptian director Tamer Ezzat.