Nancy Ajram’s husband charged with ‘intentional murder, considered to be a legitimate act of self-defense 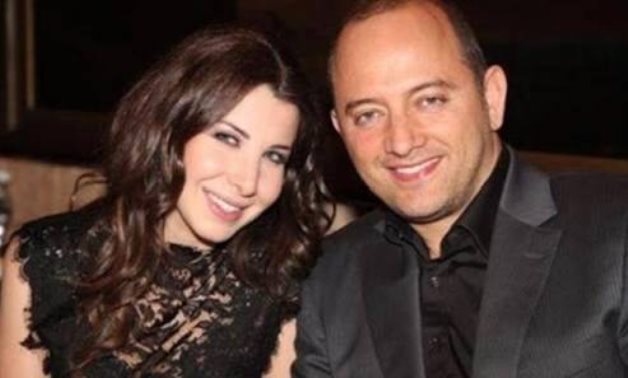 CAIRO – 24 November 2020: Lebanese judge Nicolas Mansour  on Tuesday issued his sentence charging  Fadi Al-Hashem,husband of famous singer Nancy Ajram, of deliberate murder, over killing a Syrian young man for allegedly trying to rob their house, at the same time conseidered the murder a legitimate act of self-defense.
Al-Hashem lawyer said that the intentional murder sentence is 20 years in prison but this sentence is bound for a second article that prohibits punishment, so this lead to the same result, which is that Al-Hashem will not be imprisoned.