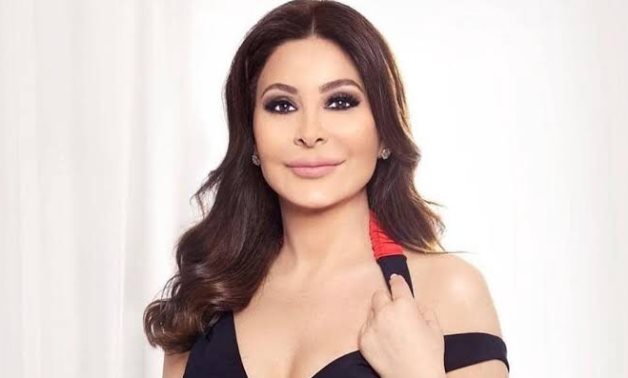 CAIRO - 21 November 2020: Famed Lebanese star Elissa is the only Arab artist in Brandwatch’s most influential people on Twitter 2020.

In August the Lebanese star’s fans celebrated that her songs amasses 90 million views on YouTube in one month.