Egypt’s Grand Egyptian Museum to be inaugurated on June, 2021 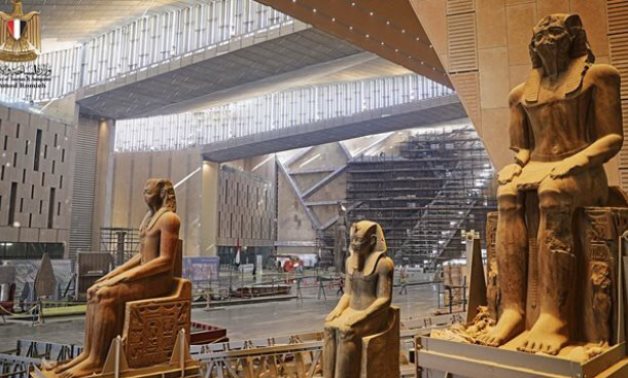 CAIRO - 14 November 2020: Egypt’s Minister of Tourism and Antiquities announced that the Grand Egyptian Museum will be inaugurated on June,2020.