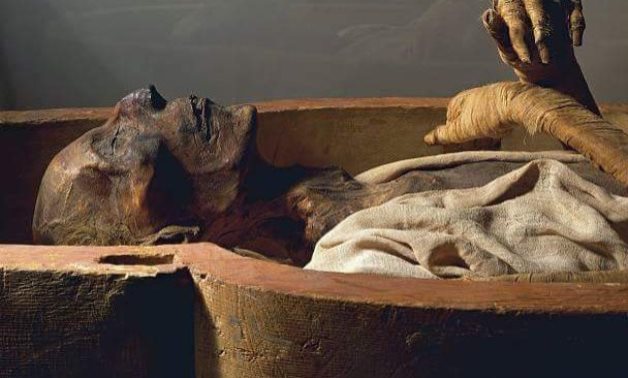 CAIRO - 12 November 2020: The Ministry of Tourism and Antiquities is preparing for a huge royal procession to transport royal mummies from the Egyptian Museum in Tahrir to the place of their permanent display in the National Museum of Egyptian Civilization, during the coming days, in the presence of a large number of ambassadors and local and international media outlets.

It is an event that will grab the attention of the entire world, for a procession befitting the grandiose  ancient Egyptian civilization.