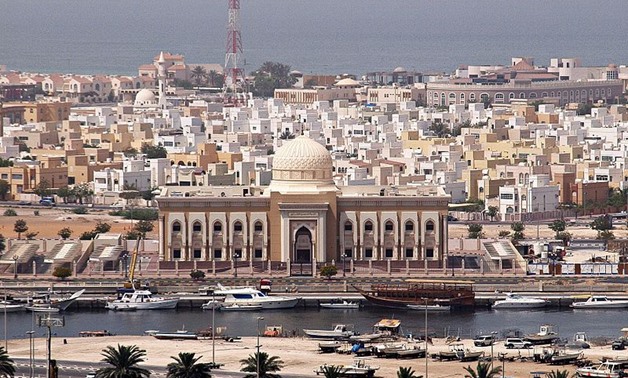 CAIRO – 28 June 2017: The United Nations Educational, Scientific and Cultural Organisation (UNESCO) chose Sharjah to be the World Book Capital for the year 2019.

“We are so proud to have been recognised on a global scale for literary excellence, and having our name being put on the same platform with some of the world’s frontrunners in the world of books and reading’’ said Sheikha Bodour Bint Sultan Al Qasimi, President of the Emirates Publishers Association and head of Sharjah’s World Book Capital Organising Committee.

Choosing Sharjah city came after the supporting and pioneering role played by the Emirates in the field of publishing. Sharjah was selected especially because of the fineness of its cultural activities and the major efforts it exerts to make books accessible to all. It is worth mentioning that Sharjah is the 19 city chosen by UNESCO to become World Book Capital, foregone by Conakry in 2017 and Athens in 2018.