Mohamed Henedy requests withdrawal of his film from Qatar 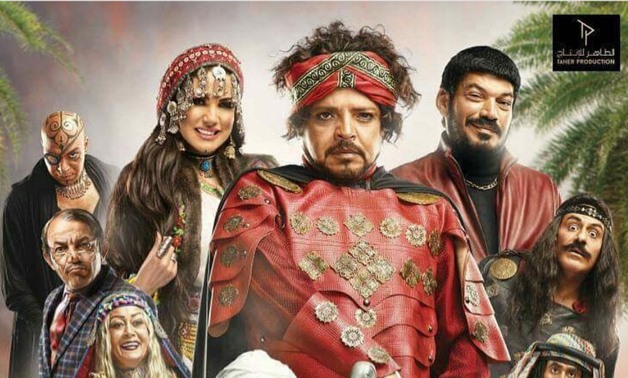 Henedy asked the film’s external distributor to immediately withdraw the film from all Qatari cinemas, respecting the recent decision taken by Egypt and several other Arab states to cut diplomatic ties with Qatar. He stressed that such an issue is the responsibility of the external distributor.

Henedy’s latest cinematic offering revolves around the character of Antar who must come to terms with finding his true identity and fight a powerful tribal leader to win the heart of the most beautiful girl in town.