Egypt’s Zahi Hawass: ‘’25 foreign ambassadors in Egypt I consider to be the ambassadors of queen Cleopatra 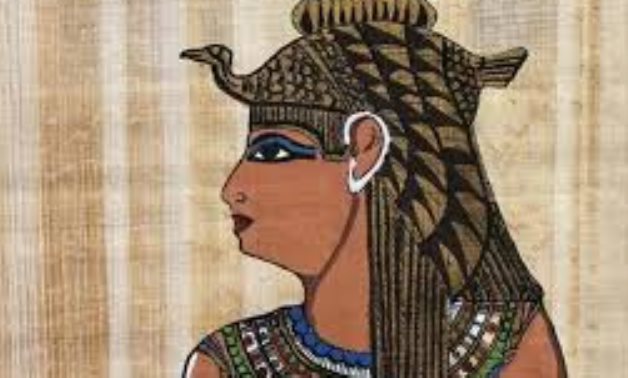 ‘’The success of the group has been wonderful, and even as ambassadors come and go the Cleopatra Group continues to live’’ Hawass wrote.

Hawass added in his article that Cleopatra group members meet once or twice a month, and they select by rotation, a president and a vice president to the group.


‘’The idea of the group came about when Dragan Bisenic, the ambassador of Serbia to Egypt, came to my office in 2015 as he had some of my books that he had wanted me to sign. We became good friends and used to have dinner together almost every week, sometimes inviting other ambassadors to join us. We used to invite Kathleen Martinez from the Dominican Republic, who started to work with me at the Temple of Taposiris Magna west of Alexandria in the search for the tomb of Cleopatra and Mark Antony’’ Hawass wrote.


Hawass added that she believes that Cleopatra and Mark Antony were buried inside this temple dedicated to Isis and Osiris  which is located 45km west of Alexandria near Borg Al-Arab.

‘’However, the ancient Roman historian Plutarch states that Cleopatra and Mark Antony were buried together in Alexandria, and for years archaeologists believed Plutarch’s conclusion.

The historical evidence suggests that Cleopatra built a tomb for herself near the royal palace in the city, and so most scholars reasoned that her tomb had sunk beneath the ocean floor where it has been lost with the rest of ancient Alexandria’’ the acclaimed Egyptologist wrote in his article.