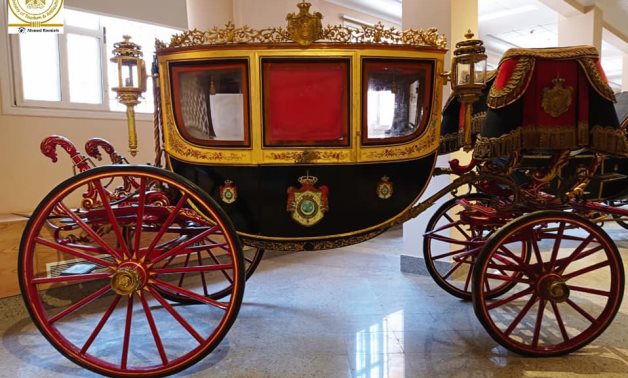 CAIRO – 6 August 2020: Egypt’s Ministry of Tourism and Antiquities is currently putting the final touches to the works of developing the Royal Chariots Museum in Bulaq, in preparation for its imminent opening. Once the museum is opened, the tickets fees will be LE 20 for Egyptians, LE 5 for Egyptian students, LE 100 for non-Egyptians, and LE 50 for foreign students. The fee for using a professional camera is LE 50. However, using the mobile phone’s camera during the visit is free of charge. The visiting hours will be from 9 a.m. to 5 p.m.