CAIRO – 31 July 2020: Egyptian cinema is started to continue its activities with a number of new movies that was premiered during Eid El-Adha and others is expected be released after it.

Egypt Today will give you glimpses about these movies. Released by New Century Productions, Misr International Films, and Synergy Films, the new Sci-Fi is available in cinemas across Egypt and the Arab world in Eid Al Adha and was premiered on July 30.

El Ghassala's trailer reveals characters who seem to have time traveled to the 1990s to sort out a problem and they got stuck in there.

Written by Adel Salib and directed by Essam Adel Hamid, El Ghassala follows Omar who uses the washing machine to get rid of the obstacles that drive a wedge between him and his girlfriend.

The film marks the second collaboration between Ahmed Hatem and Hannah El Zahed, after Love Story that was released on Valentine's Day 2019 to a huge success in Egyptian cinemas. 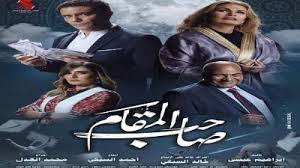 This is the first major film in the Middle East to premiere on a vod platform before it hits theaters. 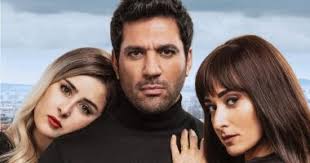 Egyptian movie “Taw’am Rouhy” will be released after Eid el Adha. The events of the romantic-comic movie revolve around a strong love story between a young couple who face many problems and obstacles that make their love something impossible to achieve on the ground.

The movie is written by Amina el Tounsy and directed by Osman Abo Laban. 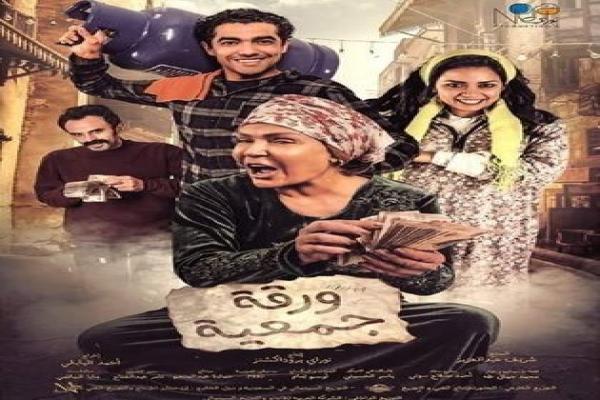 The movie revolves around a woman named Umm Abdullah, who lives in a humble alley, provides for her sister and her family, and owns a hairdresser shop.

The movie stars a number of Egyptian stars, including Lucy, Mohamed Adel, Sahar el-Saigh, and Samy Fahmy among others. 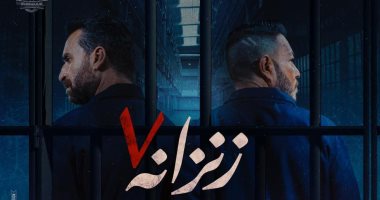 Nidal el-Shafei, one of the protagonists of the movie, embodies Mansour, a man who gets imprisoned. Ahmed Zaher embodies Harbi, who is just an ordinary man who gets caught up in a chain of problems that eventually causes him to be detained.

Mansour and Harbi end up meeting each other in Cell 7, hence the name of the movie. 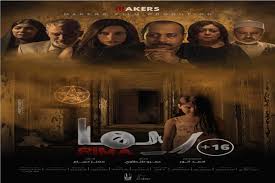 Egyptian Film “ Rima” is expected to be released in the coming period after Eid el Adha.

The Egyptian horror movie revolves around a small girl who will appear to a married couple and turns their life into a mess.

The movie is written by Ahmed Anwar and directed by Moataz Hossam.