Among the artifacts, which date back to different historical eras, are the stone coffin of King Ramses II, a statute of Amenemhat III and a limestone-made drawing of King Akhenaton, Moftah said.

The exterior architecture of the museum echoes the Giza Pyramids, which are located nearby.

GEM will feature items ranging from the pre-history period to the Greco-Roman period, with the Tutankhamun collection being the star attraction and museum centerpiece.

The museum will house 100,000 pieces from Pharaonic, Greek and Roman eras, with nearly 7,000 square meters designated for Tutankhamun treasures.

Five million people are expected to visit it annually.

The museum was set to open in 2015, but due to security chaos in the country following the January revolution in 2011, construction works have been delayed several times. 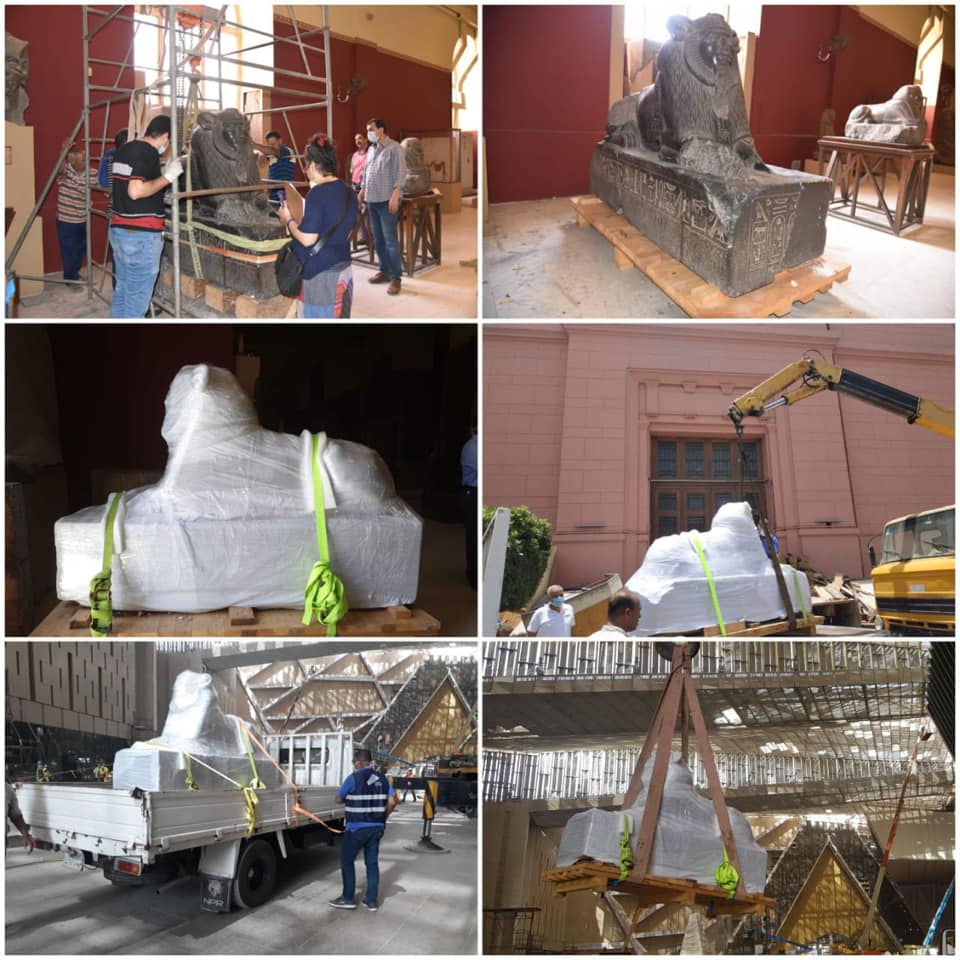