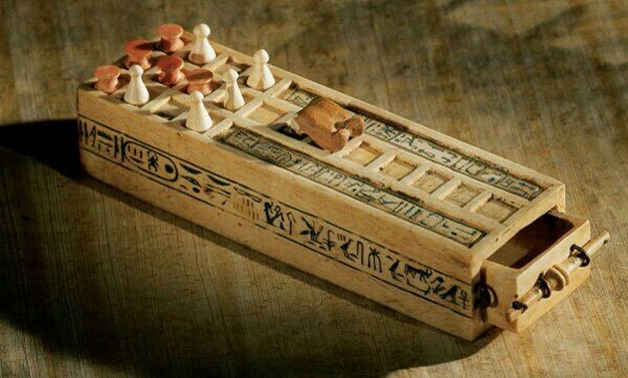 One of King Tut's toys as a child - ET

Among the distinguished collectibles found is a variety of toys belonging to the Golden King; the collection is being restored in the restoration center of the Grand Egyptian Museum.

Tutankhamun's toys are diverse, some of which represent life for the Golden King, like the duck toy. This is the most famous toy the king used to play with. He also used to play with an ivory monkey, similar to the one children still play with at the present time.

During his childhood, Tutankhamun used to play with a lion-shaped toy, which expresses strength. The shape of the toy is like the toy of the little pharaoh. There's also a bee-shaped toy inlaid with ivory. Children in Egypt still play with a very similar bee-toy at this current time.

The toys also include a duck with an opening in which food was placed, in addition to the bird-toy that stands for peace.

Inside the tomb of the Golden Pharaoh, a toy made of ivory was found. He took it with him during his travels. 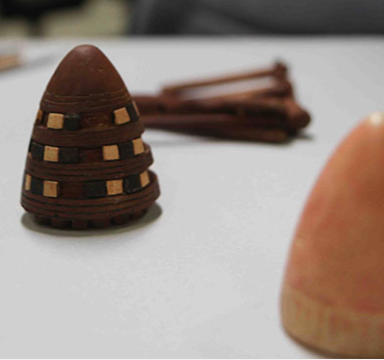