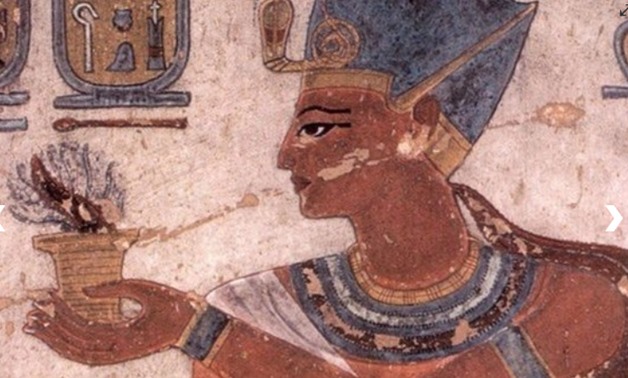 CAIRO - 4 June 2020: Moses’ Pharaoh has raised controversy among many researchers throughout history. Many believe he is Ramses II, while others believe he is Seti I.

Recently, an initiative called "My Colorful Past" was launched. It uses the technology of facial recognition to reconstruct people's faces.

This project reconstructed the face of one of the greatest pharaohs ever, Seti I, claiming that he played a major role in the story of Moses. 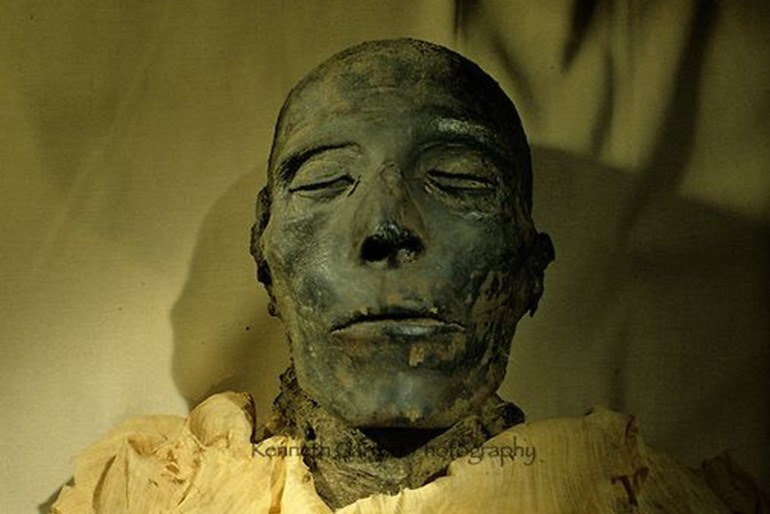 The mummy of Seti I - NMEC
This pharaoh is very cruel and, according to the Bible, it was prophesied at his time that someone would be born and take his throne. This prompted him to order killing all male infants.

This led Moses’ mother to put him inside a box in the Nile; an Egyptian princess later found him and decided to raise him as her own child in the Pharaoh's Palace. 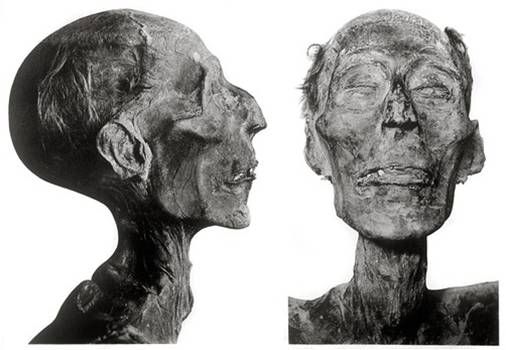 The mummy of Ramses II - Twitter
The question here is, was that pharaoh Seti I or Ramses II?

Renowned Egyptian archaeologist Zahi Hawas said that no matter how many modern techniques are utilized to restore the faces of the ancient Egyptians, their 100 percent true forms will never be revealed.

Hawass added that in the past years, there were several attempts to restore the face of King Tutankhamun by several French, American, and Egyptian teams, but all of them showed faces that were not related to the young pharaoh.

In addition, Hawass mentioned in press statements that there is no archaeological evidence that Seti I was present in the era of the Prophet Moses.

Hawass added that there are no traces related to the prophets of God at all, and everyone who decides otherwise is simply relying on myths.

Hawass further referred to the fact that the mummies were studied by foreigners throughout the past years. He also said that whoever X-rayed the mummy of Tutankhamun ended up stealing parts of it and those who were studying the mummy Ramses II stole parts of his hair. The hair, however, was later restored.

“We could not establish whether or not Ramses II was the Pharaoh of Moses. Since it is not possible through CT scans to know if the mummy had died by drowning, the only thing that proves this is the lung and it is not present inside the mummy,” said Hawass.

Hawass explained that it is important to separate archeology from religion. It is not possible to know if the kings of the Pharaohs existed during the era of the prophets of God.

However, according to archaeological evidence, none of the specific Pharaohs have even been proved to be those who lived during the era of the prophets.