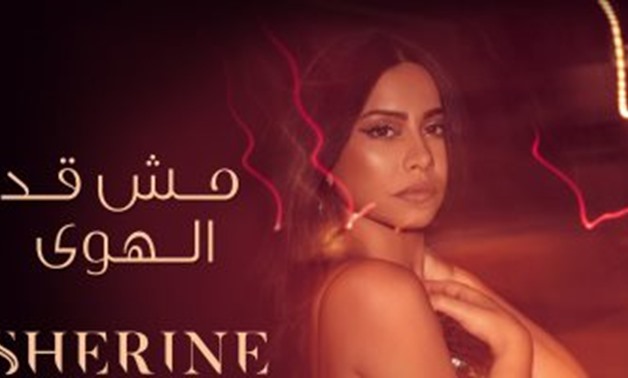 Abdel Wahab, 39, is a popular Egyptian singer who was born in 1980. She started her career in 2000. Two years later, music producer Nassr Mahrous who strongly believed in Abdel Wahab paired her with Tamer Hosny on the same music album.


She acted in one movie along with the Egyptian mega star Ahmed Helmy entitled “Mido Mashakel” (Mido always makes problems).