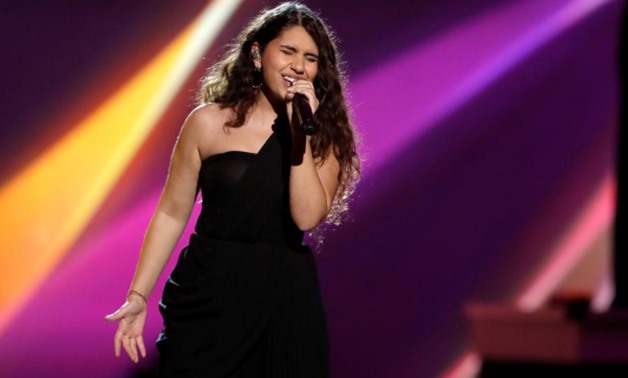 Cara, a singer-songwriter from Brampton, Ontario, was nominated for the most awards this year, including album of the year and artist of the year.

In an interview with the Canadian Broadcasting Corporation on Tuesday, she said that despite winning international awards, the Junos will always be special to her.

“There’s nothing like being supported by your own country,” Cara, said. Cara was named Best New Artist at the 2018 Grammy Awards, becoming the first Canadian artist to win the award.

Sum 41’s record, “Order in Decline,” was nominated for rock album of the year.

Canadian artists including The Weeknd, Avril Lavigne and Justin Bieber joined Mendes and Cara in being nominated for Juno Fan Choice Award.

The awards are administered by the Canadian Academy of Recording Arts and Sciences.

Cara will host the ceremony to be held on March 15 in Saskatoon, Saskatchewan.