A young boy enjoying himself in 51st CIBF - Press photo

By: Mustafa Marie
CAIRO - 28 January 2020: Artistic Office Adviser to the Head of the Administrative Prosecution Authority Mosaed Abdel Aaty stated that the 51st CIBF is considered a pride for all Egyptians.

Abdel Aaty further stated that the good organization witnessed during the book fair and the cooperation between the workers and volunteers represents Egypt's real soft power, referring to the multiplicity of cultural, scientific and artistic topics discussed during the fair, which raises the citizens' awareness of many important issues.

He emphasized that the symposiums held within the fair’s activities should be paid attention to, stressing the importance of the presence of youth in the fair’s numerous activities.

Extra News channel highlighted the importance of the book fair and the role the Egyptian state plays in supporting citizen’s education. Aya Abdel Rahman, the presenter of “El-Haqiqa” program broadcast on Extra News channel, stressed that the Cairo International Book Fair is like a feast for writers, intellectuals, and readers.

Abdel Rahman further stated that the Cairo International Book Fair competes with major book fairs in the world, because of its historical and cultural importance.

“In the book fair, we will find various analyses, researches, theories, studies, and other books in various fields, all of which are available to the simple citizen,” stated Abdel Rahman. Cairo to be officially named Islamic Culture Capital on Feb. 3 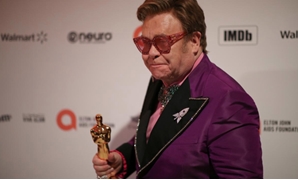 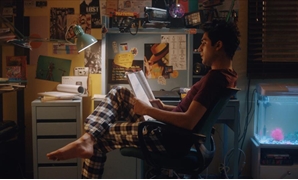 RIFF to open with world premiere of ‘Shams al-Maaref’ 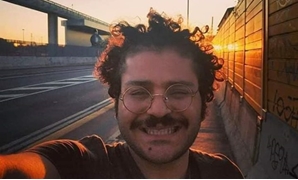