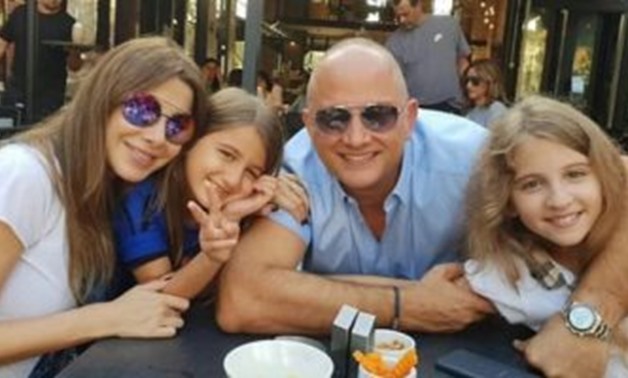 Nancy Agram and her family - ET

CAIRO - 20 January 2020: Fadi el-Hachem, Nancy Agram's husband, quoted famous British writer J.K Roling to comment on the many developments that followed the incident that took place at the family's residence.

"Enter, stranger, but take heed of what awaits the sin of greed. For those who take, but do not earn, most pay most dearly in their turn. So if you seek beneath our floor a treasure, that was never yours, thief, you have been warned, beware of finding more than treasure there. Carry the consequence of your greed," commented Hachem on his official account on Instagram.

Fadi el-Hachem's lawyer denied the reports circulating about his client entering any negotiations with the family of the deceased Syrian robber Mohammed Musa, according to the Lebanese National News Agency.

It is reported that the Lebanese star Nancy Agram and her husband had filed a lawsuit against a Syrian resident in Germany, who threatened to murder the family. Attorney Gabi Germanos explained that legal action had been taken against Wassim Zakour, who claims to be a Syrian journalist living in Germany, after he threatened to kill Agram or her husband and one of her daughters.