‘El Anesa Farah’ the Arabic version of ‘Jane the Virgin’ to be screened on MBC 4 on Dec.29 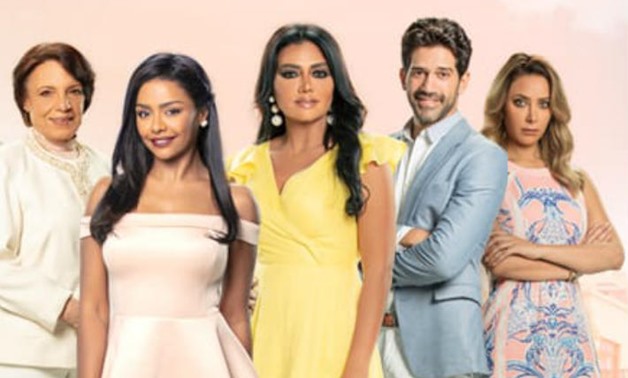 CAIRO – 20 December 2019: The American iconic drama Jane the Virgin will be made into an Arabic series entitled ‘’El Anesa Farah’’ ( Miss Farah).

The series will be screened on MBC 4 on December 29.


’El Anesa Farah’’ will be directed by Ahmed el Gendy and Tamer Farag and written by Mahmoud Ezzat and Amr Medhat.

‘’Jane the Virgin’’ tells the story of Jane who gets inseminated by mistake and despite being virgin she will find herself pregnant with her former crush child while being engaged to another man.

That’s why it is very courageous to make the Arabic version of this successful American drama.

The Egyptian production company S Productions took the rights to make the ‘Jane the Arabic version of the American hit drama romantic series.

Gina Rodriguez who played the main character Jane won the Golden Globe in 2015.