CAIRO - 12 December 2019: A number of researchers and archaeologists conducted a study on the waxy head cones that the ancient Egyptians wore. Mysterious headdresses often appear in ancient art dating back to 3550-2000 BC.

Archaeologists explained earlier that none of these helmets were found; hence, unearthing two headdresses in the ancient Egyptian city of Tel el-Amarna is an important discovery, according to sciencenews.org. 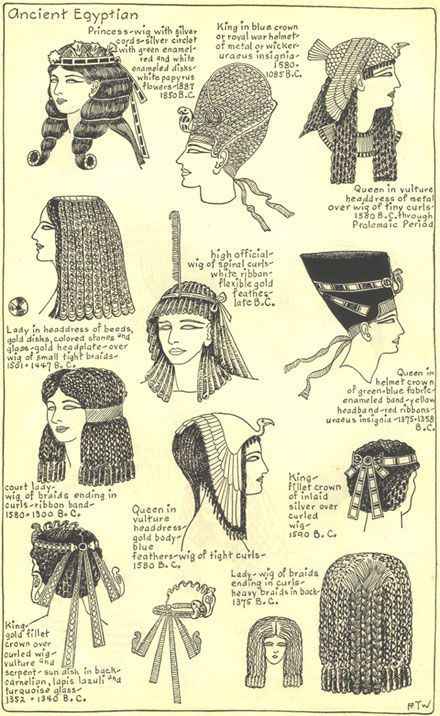 Ancient Egyptian headwear each has its own resemblance
Archaeologist Anna Stevens from Monash University in Melbourne, Australia said the first headdress was found in the cemetery of a woman who died in her twenties. The other one was found in a cemetery that contained the skeletal remains of a body whose gender is yet to be determined. The skeletal remains appear to belong to a person that died between the age of 15 to 20.

Stevens explained that scientists expected to find the first headdress in the graves of the elite. Scientists used portable infrared and X-ray devices to study the headdress which was found to be made from beeswax.

Although some researchers speculated that the vertical cones contain animal fats or perfumed wax with a substance such as tree resin, the cones do not contain oily substances or fragrances.

It is believed that the head cone found in Amarna provides spiritual assistance in the afterlife.