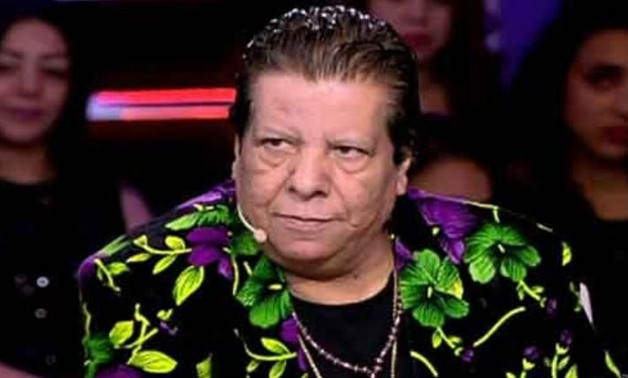 Shaaban Abdel Rahim passes away at 62

By: Egypt Today staff
CAIRO – 3 December 2019: Famed Egyptian folk singer Shaaban Abdel Rahim passed away at the age of 62 at Maadi Military Hospital after a struggle with disease.

Abdel Rahim, also known as Shaabola, is an Egyptian (Sha'abi) singer who is famous for his songs with political themes.

He worked for many years as a foot-operated laundry presser before his songs achieved success, making him one of the most popular sha’bī singers in Egypt.


The milestone song in Abdel Rahim's career came in 2000 with his successful song “Ana Bakrah Israel” (I Hate Israel). This song stirred a great deal of controversy, went viral among Egyptians and achieved booming success.

One of his most popular hits was also "Habatal el Sagayer" (I Will Quit Smoking).
Most of Abdel Rahim's albums were sold informally on cheap cassette tapes.

The reason behind Abdel Rahim's success was the simplicity of both his songs and character which made him very close to Sha’abi people. His humble language and bold lyrics have made him very popular.

He was famous with his weird funny outfit that reflected his sense of humor and adorable character.

It is worth mentioning that Abdel Rahim performed recently in Saudi Arabia as part of Riyadh Season.