The 1st video to Adel Emam after his death rumour 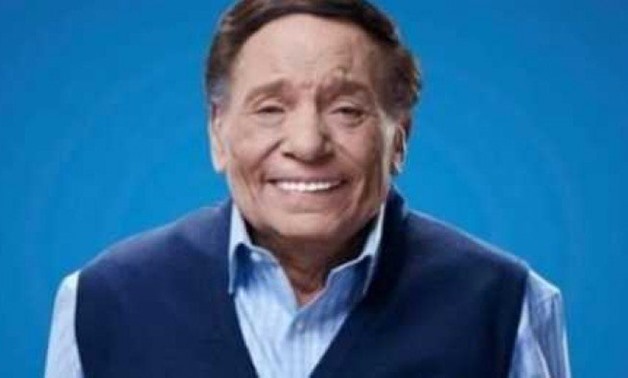 
CAIRO - 17 November 2019: Egyptian director Rami Emam posted a video on his Instagram account for his father, Egyptian megastar Adel Emam from behind the scenes of his upcoming Ramadan series ‘’Valentino’’.

The video showed the veteran star reviewing some of the scenes from his role in the series while smoking a cigarette. This is the first video to Emam after his death rumors.

‘’ Look who is beside me now’’ Rami captioned the video.


The legendary actor is Egypt’s biggest actor for over four decades of box office hits, series, plays under his belt.

In theatre what made his stardom was his immortal role in ‘’Madrasat El-Mushaghebeen’’ ( Rioters school) play as Bahgat el Abaseiry this loser funny student, who is the leader over his other loser friends.

Emam is the only actor in the history of Egyptian art who remained number one all these years. The Happiest birthday to the one who draws the smile on our faces, made us laugh from the bottom of our hearts.


Egypt and the Arab world celebrated the birthday of the one and only Adel Emam on May 17.

On this occasion Emam denied all the rumors about his illness and said he is in good health and thanked all his fans.