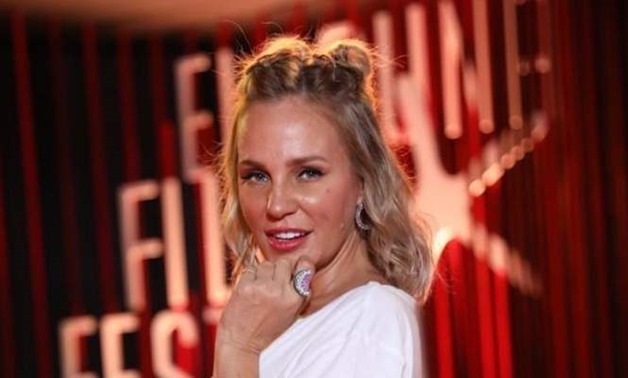 The head-turning actress, model and entertainment maven, who celebrated her 51th birthday this year, has been redefining the aspirations of Egyptian women ever since she made a remarkable comeback to the public eye a few years ago.

Daughter of dance legend Mahmoud Reda, Sherine began her modelling career when she was just 11 years old, then turned to acting and quickly rose to fame after starring alongside late acting legend Ahmed Zaki in Nazwa (1996) and Hassan El Lol (1997).

At the prime of her career, Reda decided to dedicate her life to raising her only daughter, Nour, and quit celebrity status for 10 years, only to come back with outstanding artistic and personal maturity that were enough to define her as a role model for viewers.

Whether it was her captivating role as Dega, the mysterious tattoo artist in El-Fil El-Azraq (The Blue Elephant), a courageous appearance as an aging, sick widow in Photocopy ,her role in Turab el Mass ( Diamond Dust) or her signature roles in various Ramadan TV series during the past few years, Reda has been challenging the representation of women on and off the screen with her bold performances and daring attitude.