Amer will be honored for her contributions to the film industry with a total of 18 films, including “Kaf el-Amar”, “Hen Maysara”, “E-Leila el-Kbira”, among others.

The series is written by Mohamed Abdel Moty, directed by Ahmed Samir Farag and produced by Synergy. 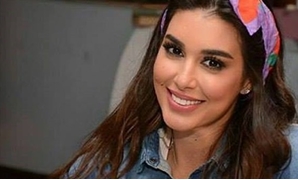