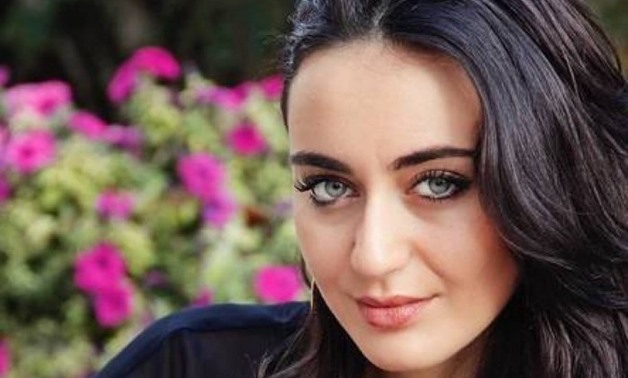 Faia Younan to perform at Cairo Opera House on Nov.11

Younan sang for the first time in the Bedouin dialect in her new song "Kholkhalha" (Her Anklet).

Younan was born in Syria in 1992 and was raised in the city of beauty and art, Aleppo; then she moved with her family to Sweden, where art is a thriving part of the national culture, but she kept Aleppo inside her heart and soul as her real homeland.

Her fascinating talent appeared at an early age. Although she has a master's degree in Economics and Business Management from the University of Glasgow, her love for music prevailed and allowed her to spread her message.

Younan later decided to promote covers for original songs online to send her warm voice and music to millions of people.