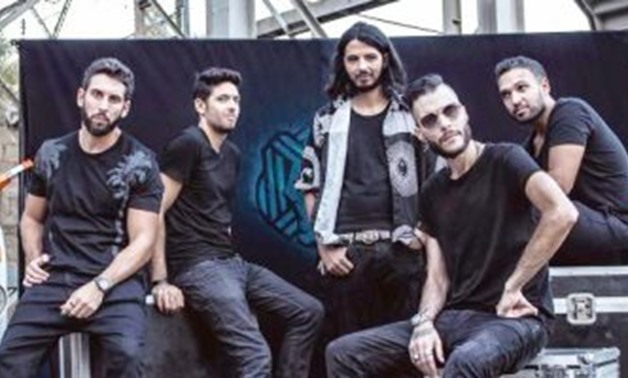 Cairokee has launched at the end of March their latest album with the title "Abna'a el Batta el Soda” (The Ugly Ducklings) on their official youtube channel.