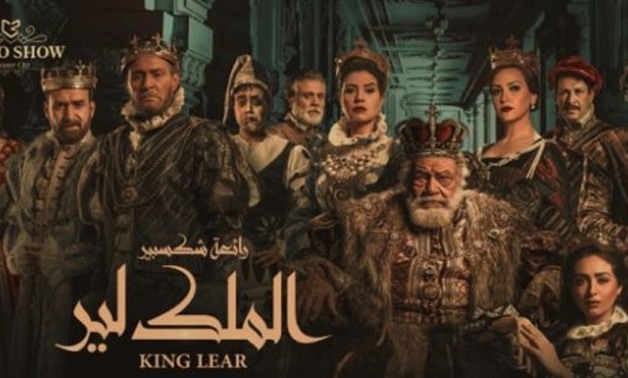 'King Lear' to resume after high-turnout

By: Mustafa Marie
CAIRO - 23 September 2019: The makers of the play "King Lear", starring Yehia el- Fakharani, decided to re-present the show because of the high turnout of fans witnessed in the past days.

“King Lear” was performed on the last Eid al-Adha for 5 days; the cast resumed after their return from performing the play in Saudi Arabia for 3 days.

On the other hand, star Magdy Kamel joined the play’s cast, and has already begun intensive rehearsals with director Tamer Karam, the director of the show.

It is noteworthy that Heba Magdy revealed her meeting with resigned actress Gehan Nasr after one of the play’s performances in August 2019 at Cairo Show Theater, one of the major malls in the Fifth Settlement District.

On one of her official social media accounts, Magdy uploaded pictures of her, Gehan Nasr along with Nasr’s children after the end of the performance. The photos went viral on social media.