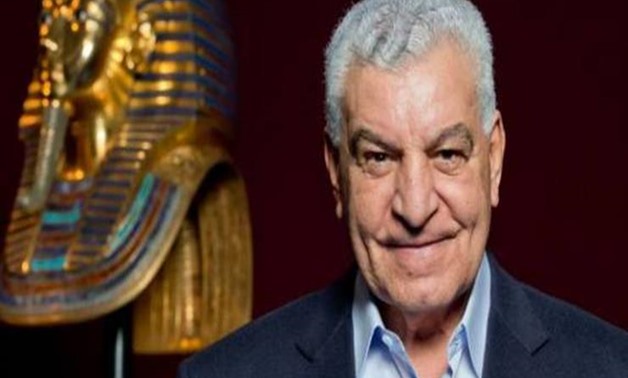 CAIRO – 17 September 2019: Acclaimed archaeologist Zahi Hawass has finished the script for Tutankhamun Opera, set to debut in the opening ceremony of the Grand Egyptian Museum in late 2020.

Hawass said in an interview with Italia 1 Channel that the temporary exhibition of King Tutankhamun currently on display at the Grande Halle La Villette in Paris broke the records of turnout of the French cultural exhibitions.