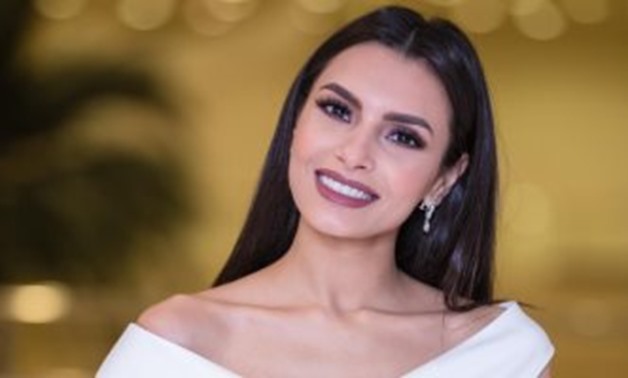 Carmen Soliman to perform in Alexandria on Sep.12

Carmen was born in October 7, 1994. Although Suleiman was born in a conservative family, they supported her choice to pursue her dream and become a singer.They let her enroll in multiple talent shows such as Modern Star and Arab Idol.

Soliman has been granted by the Supreme Council of Culture in Egypt the best voice under the age of sixteen award. She is also the title winner of the first season of the Arab Idol.

She presented Hani Shaker in his concert at the Opera House where he expressed his admiration for her voice and her ability to deliver her emotions to the audience.

When Arab Idol’s judges heard her voice on the second day of the first stage of the auditions, they were blown away. Ragheb Alama said he believes that Soliman will definitely have a spot in the final stages of the show, although she was only 17.

Soliman got the higher number of votes and was awarded the first Arab Idol title on Saturday, March 24, 2014. A management and production contract of her albums came along with becoming the first Arab idol.

She also got a contract to become part of Pepsi Cola’s and Chevrolet’s advertisement campaigns in the Middle East. Her first video clip exceeded 2 million views in a little over a month.