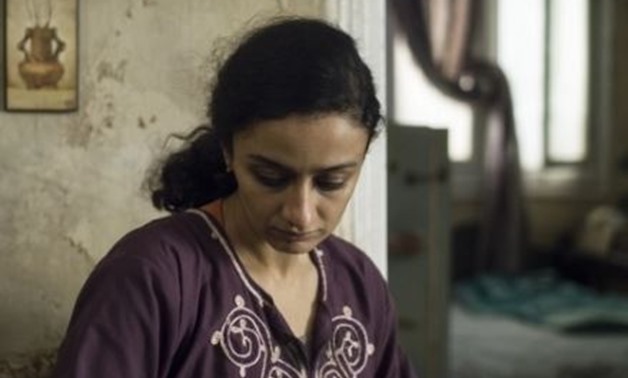 Scene from the movie - Press Photo

The film came to worldwide recognition after its world premiere in the official competition of the critics week at the Cannes Film Festival in May 2019.

The 44th edition of Toronto International Film Festival is scheduled to run from Sept 5-15. “El-Fakh” will compete for the festival’s award for best short film. It is the second Egyptian film to participate in the official competition after the festival management announced the participation of the Egyptian film “Elm el-Wosool”(Science of arrival) for director Hisham Saqr.

"El-Fakh" revolves around two lovers resorting to a ruined and abandoned beach to spend time out of sight.But when the girl reveals that she wants to end the relationship, the dimensions of that relationship begin to unfold gradually. The film’s duration is 20 minutes.