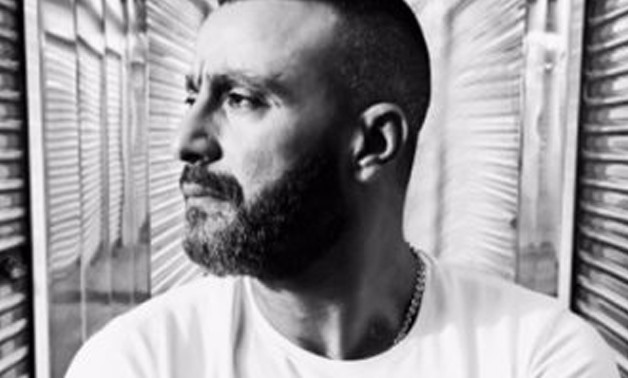 CAIRO - 18 August 2019: Mega star Ahmed el-Sakka will resume filming his new movie “El-Ankaboot” (Spider) on Aug. 18 after stopping for a week due to Eid al-Adha holidays.

The star filmed numerous scenes on Imbaba and Rawd al-Farag bridges. With his new film, Sakka returns to the spotlight after a hiatus of one year and a half, since his last film “Horoob Eterary” (Forced Escape).

Sakka is scheduled to shoot several scenes in October City, with the participation of Egyptian star Mona Zaki and Tunisian star Dhaffer L'Abidine who recently joined the cast.

The film is prepared to form a state of thrill and suspense, for which Sakka's films are commonly known. The film includes dangerous action scenes performed by Sakka without the use of a stuntman.

Director Ahmad Nader Galal is still making the remaining contracts, where he has drawn up a list of the actors to be contracted. He wanted to start filming in the presence of his main stars, and postponed the rest of the contracts after Eid al-Adha holidays.