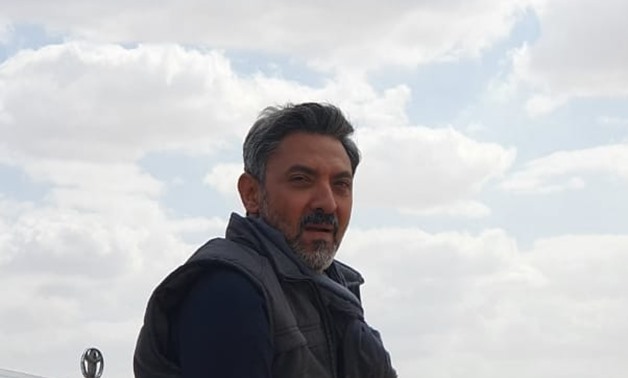 
CAIRO - 8 August 2019: Actor Fathy Abdel Wahab announced the death of his mother on Thursday, Aug. 8 on his Twitter account. The actor did not disclose any further details.

“The thief of Baghdad” is written by Tamer Ibrahim, and directed by Ahmed Khaled Mousa. The film is produced by Synergy Films.

It is noteworthy that the latest works of Abdel Wahab were in Ramadan 2019 season, and included the series "Lams Aktaf" with Yasser Galal and "le Akher Nafas" with Yasmin Abdel Aziz. He also appeared as a guest of honor in several series.