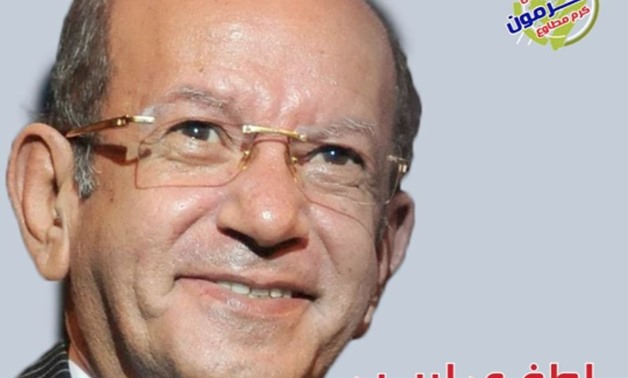 Among its publications, the festival will present a book entitled "Lotfi Labib... The enchanting Comedian" written by Bassem Sadek, in celebration of the comedian whose works positively impacted the artistic scene in Egypt throughout the years.