Museum of Royal Vehicles to launch in September 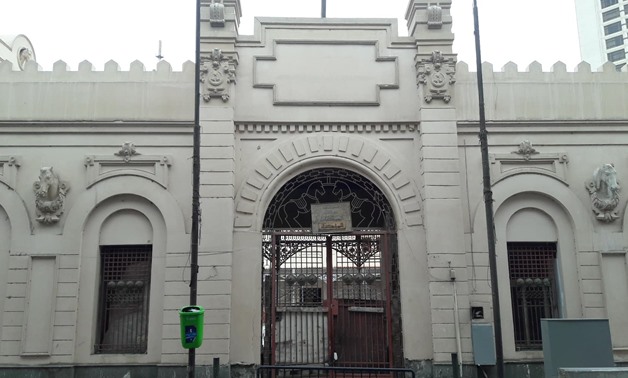 CAIRO - 29 July 2019: Head of the Projects Sector at the Ministry of Antiquities Waed Abul Ela stated that the development process of the Royal Vehicle Museum is underway, and that the museum is set to be launched in Sept. 2019.

Abul Ela further stated that the sector is almost finished with the electro-mechanic works.

The Royal Vehicles Museum is one of the most significant Egyptian museums. It includes a number of royal vehicles belonging to Mohammed Ali's family. Khedive Ismail was the first to think about constructing a building that included khedive vehicles and horses.

The Royal Vehicles Museum, located on July 26 Street, features a group of rare Khedive royal vehicles, which were used by the Alawite family in occasions such as concerts or weddings. It also contains all car and horse accessories used in that era. The Royal Vehicle Museum contains a large courtyard that was designed to prepare the vehicles for the Khedive and the royal family. The building also features a facade of an outstanding architecture, as well as geometric patterns and models of horse heads.

The Royal Vehicle Museum was home to nearly 78 royal cars of exceptional historical value. Some of the vehicles were gifts from European countries to former rulers from the era of Khedive Ismail until the era of King Farouk, amounting to 22 cars in total.

The museum does not only house historical vehicles, it also houses two wooden displays, which include clothes that were used in special ceremonies, in addition to a rare collection of engineering drawings.