A Philosophy of Acting 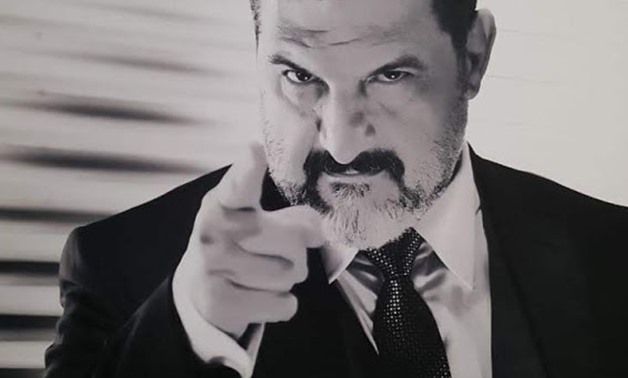 Over years the charismatic Khaled El Sawy has held audiences captive through his masterful portrayal of unique, complicated characters across different genres. We catch up with El Sawy to talk about his recent movie Al-Daif (The Guest), his philosophical and spiritual aspects, and public taste.

To what extent should an actor believe in the themes and ideologies of his movies?

Every man has his own opinions, doctrine and ideology, and actors are no exception. An actor must search for his own identity, because he might feel lost among all the different characters he plays. However, the real dilemma is how to balance between my own beliefs and desire to discover new lands.

If I limited acting to just my thoughts, my performance would be extremely constrained, dull and not innovative. This is why I welcome working with filmmakers and producers from different backgrounds, as long as their ideologies do not contradict with my own. 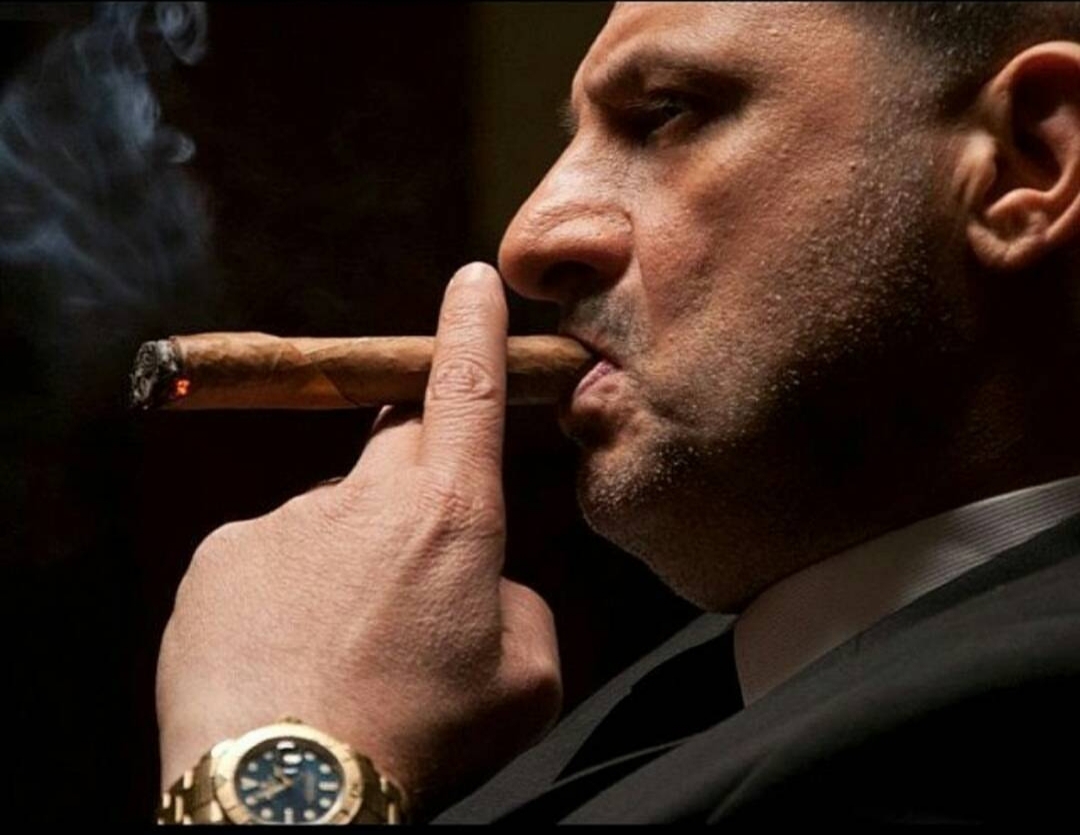 Who is your character in The Guest) similar to in reality?

Yehia El-Tegani shares some characteristics of critics and writers such as Ibrahim Eissa, Farag Foda, Sayyid Al- Qemany and Islam Behery. I even see that he might look like Hassan Abdin or Abdallah Farghaly, supervised by the brilliant filmmaker Hady El Bagory.

Some critics argue that The Guest was a platform for the writer Ibrahim Eissa to reflect his political and religious views more than being a film with a particular plot, do you agree?

If the movie does not have an independent plot, the audience will never go to cinema to watch it. Audiences will never watch a movie only for its morals or lessons, no matter how many awards it might win. If a movie is not amusing and entertaining enough, the public will never admire it.

What comes first: money or liberty?

When I was a young man, I believed that liberty no doubt comes first; however, after some struggles and strive, I began to believe that bread winning comes first; imagine, if I am doing my utmost just to get by, then what do the struggles of poor people look like?
After gaining fame and success, I am convinced that justice outweighs both money and liberty. Now, I believe that dignity is more important, and losing it is more dangerous than death. 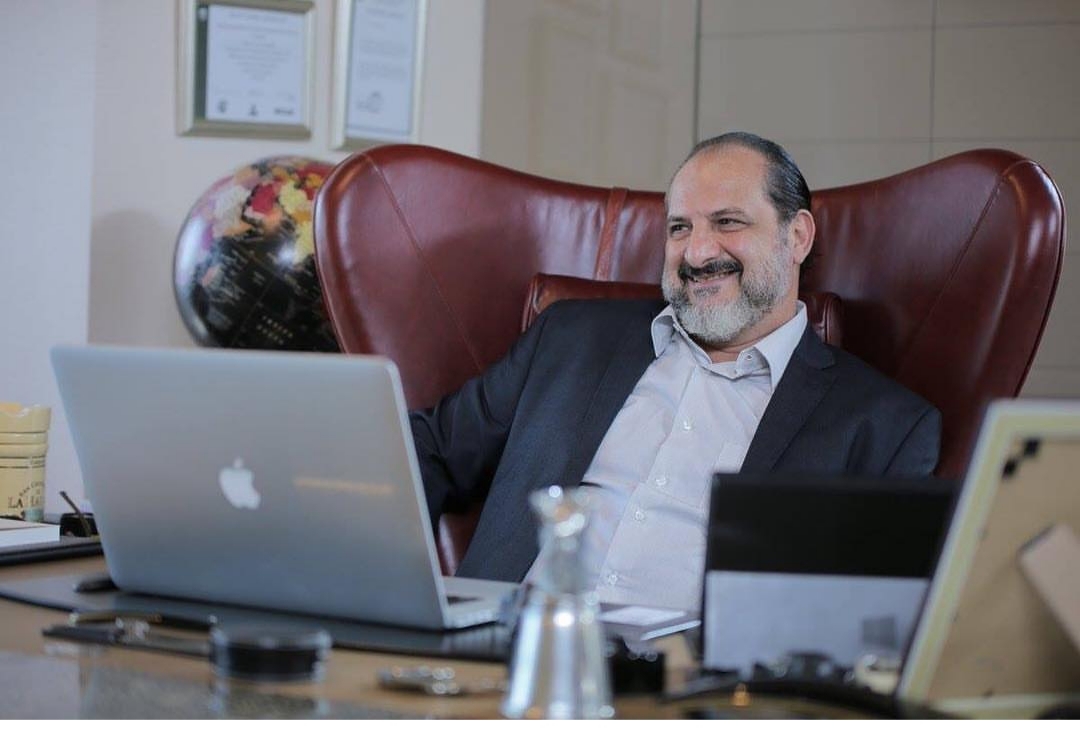 How you make a balance between making blockbuster movies and highbrow ones?

I don’t believe in such notions; cinema depends mainly on talent and passion. It is illogical to say that the public could not get the aim of a particular movie, while scholars could because they are wise and cultured.

That’s ludicrous, because if the public does not get the message of the movie then you failed to achieve your task [as an artist or filmmaker] and not vice versa.

The Guest is a one-location movie; weren’t you worried that the audience might get bored?

Unity of place and time with a few actors is definitely a huge challenge for the filmmaker, not for me. After watching the movie, I was surer than ever that Hady El Bagory is a talented director and carried out his mission perfectly.

What was the most difficult scene in The Guest? And in your other movies?

The most complicated scene in The Guest was when my character confesses all the sins of their youth. Generally, each movie includes a particular scene that needs to be prepared well, such as the scene when I revealed my sexual orientation before my parents’ portraits in Omaret Yacoubian (The Yacoubian Building). 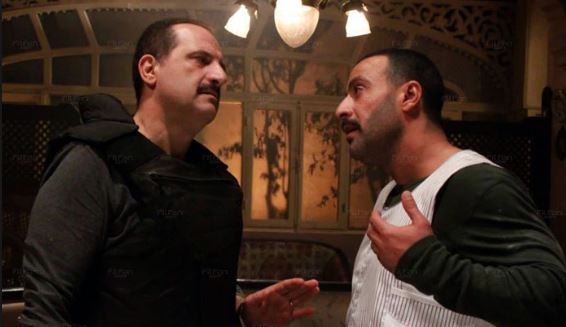 Another is the role I play in the El-Gazeera (The Island) sequel, where I see my entire family assassinated before my eyes. There was also a scene in El Farah (The Wedding) when the mother passes away and I was perplexed about what should I do. In the TV series Khatem Soliman (Seal of Solomon), my favorite scene was when I fall apart before the judge while defending my daughter.

That scene in particular I repeated 13 times because I always felt that it might be better. Ironically, director Ahmed Abdel Hamid took the first take of the scene. In the TV series Heya We Da Vinci (She and Da Vinci), I adore the scene where I got back my memory and uncovered the truth. Usually, I like emotional scenes and feel they are much more difficult than all action scenes.

Which old movie would you have loved to play a role in?

The classic Egyptian movie The Thief and the Dogs by Shoukry Sarhan; I would have loved to play the leading role. For a foreign movie, I would have love to be in The Godfather sequel. I adore the Reda Troupe and wished to follow after him and other international patterns, such as the Spanish director Carlos Saura as well as the amazing duet Tim Rice and Andrew Matthews.

You were previously a theater director for more than 15 years, but after becoming a professional actor, you don’t work on any new plays. Why is that and do you think you might repeat this experience, especially in light of the current theater revival? 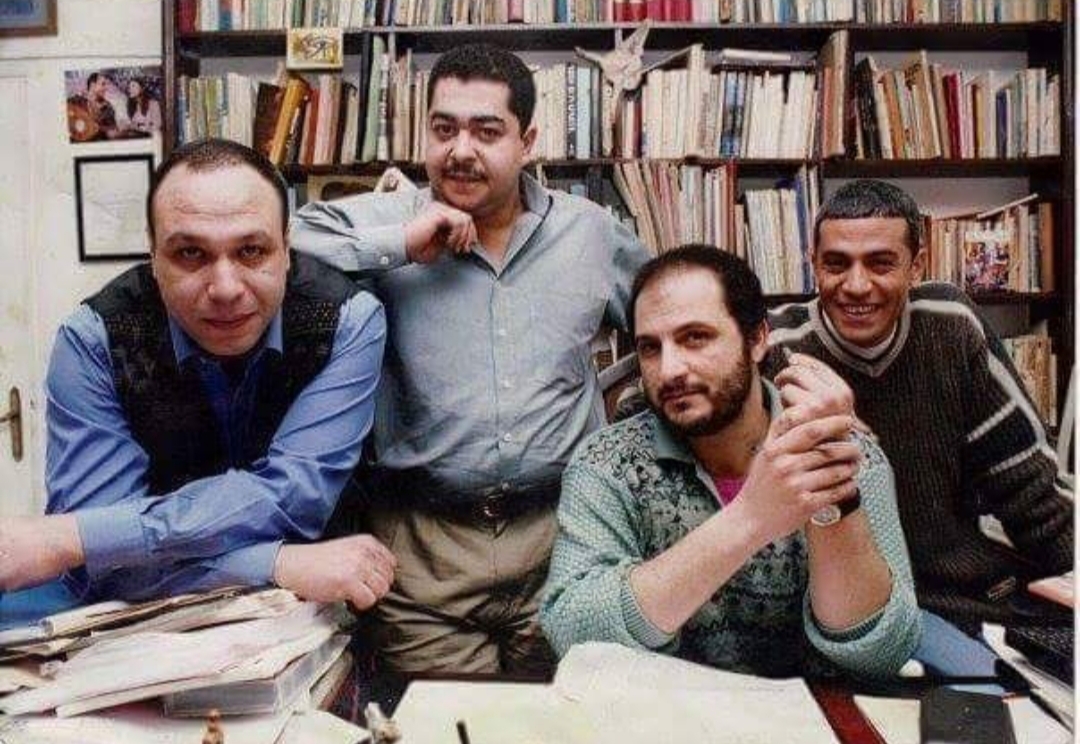 I achieved a lot and won multiple awards; however, feedback and opportunities were so limited and the public admires my acting a lot more than filmmaking or writing. I came to a crossroads where I had to choose whether to satisfy my soul and dreams or to focus mainly on acting, and I chose the latter. But who knows, I might engage in new plays in the near future.

Who is the filmmaker you most want to cooperate with?

I would talk about filmmakers that I have not worked with yet and who I feel I would have a fruitful cooperation with, such as the Tunisian director Chawki Majri, as well as Egyptian filmmakers Hani Khalifa, Mohamed Yassin, Tamer Mohsen and the talented young writer and director Abu Bakr Shawky. If I get the chance to participate in an international movie, I would cooperate with the phenomenal duet Ben Affleck and Matt Damon.

What’s your philosophy in life?

My philosophy is “love life, but don’t beg to stay.” Yes, I definitely feel afraid of death, but I don’t let it get me; this is what keeps me aiming for justice and dignity.
How do you choose and prepare for your roles?

Firstly, I should fall in love with the role to play it while ignoring any pressure and conditions that might push one to accept particular work. I consider the perspectives of my wife, close friends, audiences of all social and cultural backgrounds and even the critics. At the end, I follow my own intuition.

I go deep into all my characters. It is similar to the relation- ship between the puppeteer and his puppets; he knows exactly how to move it to make it come alive. I create my characters from reality, totally immersing in it to the point that part of the character unconsciously remains after the film is done.

What do you believe in more, rational love or romantic love?

Mere love is blind so, reason should regulate the heart’s steps and impulses while conscience should guide both.

What do you read, your interests and hobbies?

I appreciate all kinds of art; enjoy acquiring and discovering different fields. I like all martial arts, travelling to unusual places, and going on cruises. I like Syrian cuisine and definitely Egyptian food too. In music, I like The Beatles.