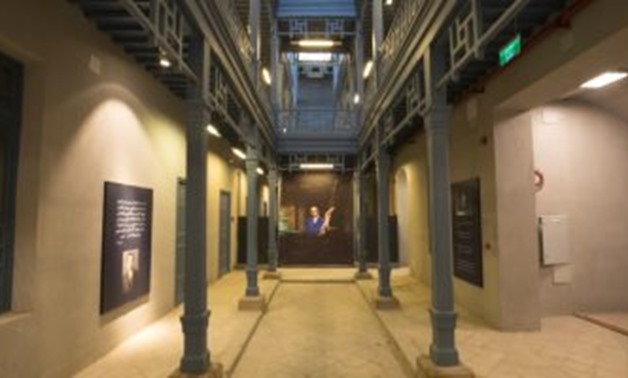 The opening of the much anticipated museum comes in conjunction with Egypt’s celebrations of the June 30 revolution, in the presence of the veteran writer Yusuf Al-Qaid, head of the Cultural Development Fund Dr. Fathi Abdel Wahab and head of the Civil Coordination Authority Mohamed Abu Saada.